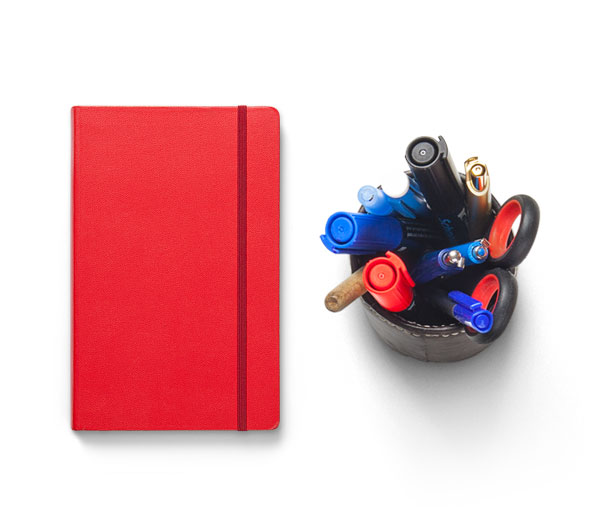 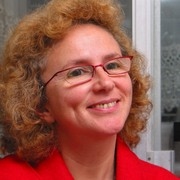 Emilia Fridman received the M.Sc. degree from Kuibyshev State University, USSR, in 1981 and the Ph.D. degree from Voronezh State University, USSR, in 1986, all in mathematics. From 1986 to 1992 she was an Assistant and Associate Professor in the Department of Mathematics at Kuibyshev Institute of Railway Engineers, USSR. Since 1993 she has been at Tel Aviv University, where she is currently Professor at the School of Electrical Engineering. She has held numerous visiting positions including INRIA in Rocquencourt (France), Ecole Centrale de Lille (France), Valenciennes University (France), Leicester University (UK), Kent University (UK), CINVESTAV (Mexico), Zhejiang University (China), St. Petersburg IPM (Russia), Melbourne University (Australia), INRIA Saclay (France), KTH (Sweden). Her research interests include time-delay systems, networked control systems, distributed parameter systems, robust control, singular perturbations and nonlinear control. She has published about 200 journal articles. She is the author/co-author of two monographs - ‘‘Introduction to Time-Delay Systems: Analysis and Control" (Birkhauser, 2014) and ‘’ Networked Control under Communication Constraints: A Time-Delay Approach” (Springer, 2020). She serves/served as Associate Editor in Automatica, SIAM Journal on Control and Optimization and IMA Journal of Mathematical Control and Information. In 2014 she was Nominated as a Highly Cited Researcher by Thomson ISI. Since 2018, she has been the incumbent for the Chana and Heinrich Manderman Chair on System Control at Tel Aviv University. She is an IEEE Fellow from 2019. In 2021 she was recipient of the IFAC Delay Systems Life Time Achievement Award and of the Kadar Award for outstanding research at Tel Aviv University, see https://www.youtube.com/watch?v=K3XzmxWQ1GU She is currently a member of the IFAC Council.
Все сотрудники